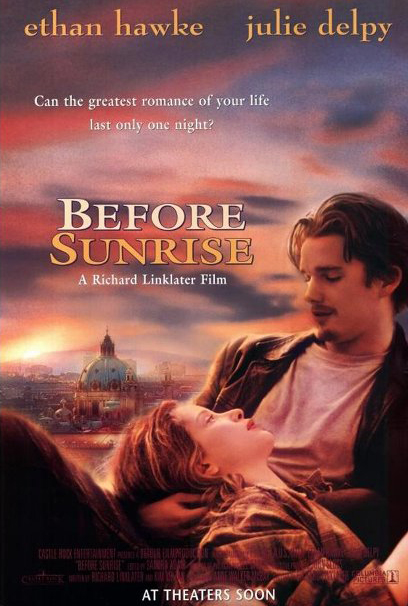 Some 20 years ago, Richard Linklater’s Before Sunrise was released, a simple but effective film featuring just two leads, a train, some walking, and a lot of talking. I first watched Before Sunrise and its then only sequel in January 2013. I gave both films four out of five stars, calling Before Sunrise ‘captivating’. The... END_OF_DOCUMENT_TOKEN_TO_BE_REPLACED