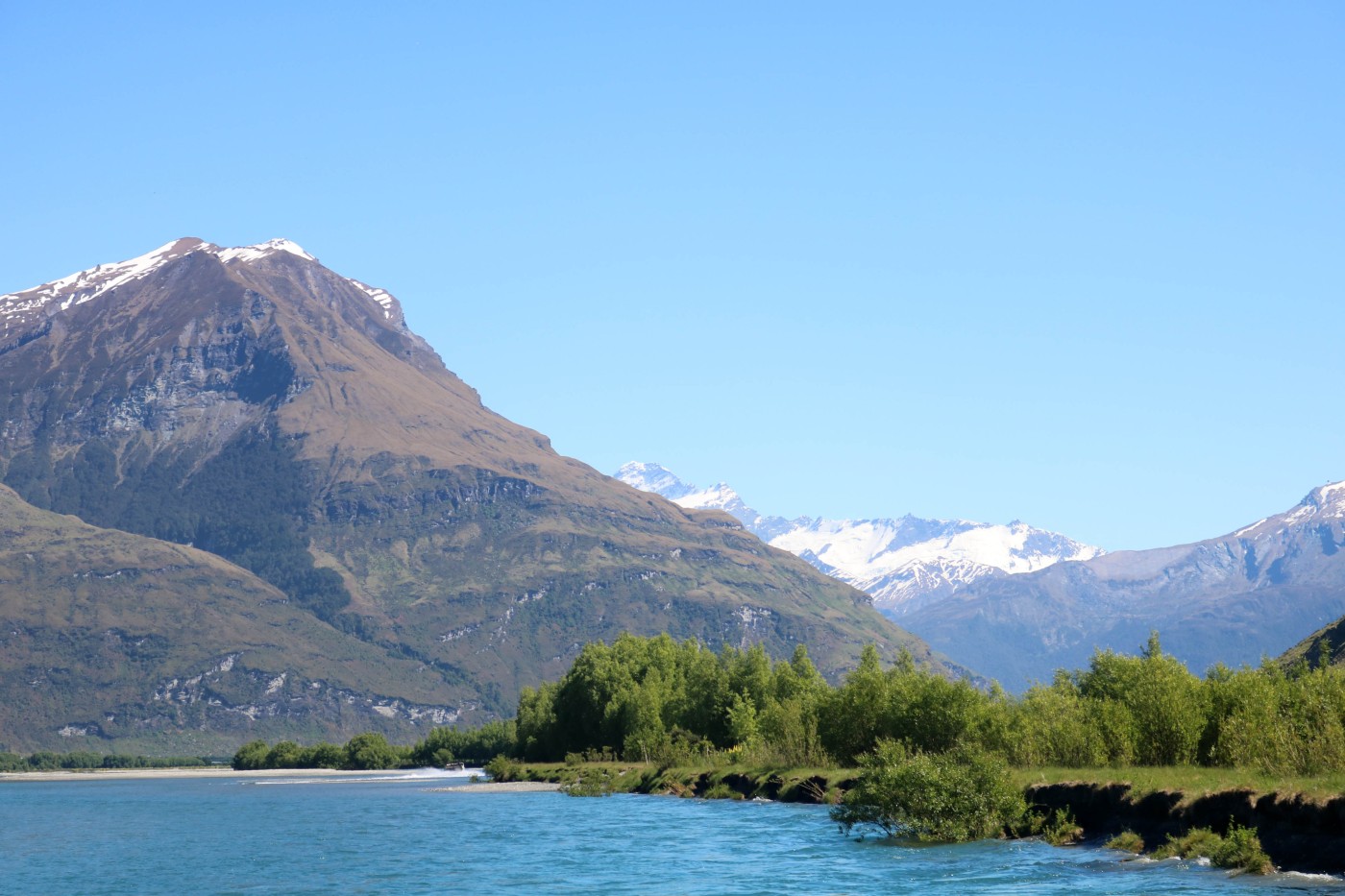 Although we’ve only just started 2021 I’m already looking forward to A Very Special Anniversary that will be taking place at the end of the year.

As long-time readers of my blog know, I have loved The Lord of the Rings trilogy since I saw the first film at the cinema aged 13.  This year, in December, it will be 20 years since that film, The Fellowship of the Ring, was released.

I can guarantee that I will be posting a lot about the anniversary – perhaps revisiting this nearly 10-year-old post on ‘My 10 Year Relationship with… The Lord of the Rings‘ – so I wanted to bookend 2021 by starting the year with a Middle-earth flavour too.

Three years ago I touched down on hallowed ground: I arrived in Queenstown on New Zealand’s South Island. This had been via a few days in Singapore and a further few days in Sydney, Australia, and I was on holiday with my mum.

It was November 2017, the sun was shining as the southern hemisphere enjoyed the start of the summer, and I was going to be in New Zealand for the next 12 days.

Mum, a fellow Ringer, and I had plotted our itinerary in advance making sure that we would experience such wonderful places as Milford Sound, an astronomy and stargazing tour at Lake Tekapo, and the geothermal wonders of the hot springs at Wai-O-Tapu.

New Zealand is a breathtakingly beautiful country with friendly people that prides itself on being ‘The Real Middle-earth’. I could write a very lengthy post on everything we did, but I’m going to focus on the elements directly relating to Middle-earth instead.

Glenorchy, which sits at the northern end of Lake Wakatipu in the region of Otago, and the nearby locality of Paradise were used extensively in the filming of The Lord of the Rings and also The Hobbit.

Mt Earnslaw at the top of the photograph by Rees River was used (alongside Mt Aspiring) in the opening sequence of The Two Towers to represent the high peaks around Moria.

The Dart River and Paradise stood in for Isengard and Amon Hen.

The 45-minute drive from Queenstown to Glenorchy along the banks of Lake Wakatipu is one of the most scenic roads I have driven along, akin to Canada’s Icefields Parkway, which I have also driven.

This photograph was taken looking across Lake Wakatipu. This area was also used as a backdrop for Ithilien.

We joined Wanaka River Journeys to experience jet boating on Matukituki River and a wilderness walk. Matukituki River is located in Mt Aspiring National Park and is largely glacier-fed water.

Mt Aspiring – part of the Southern Alps –  is most notable for being the location of the Misty Mountains, and the cast and crew had to fly in by helicopter (unless you’re the helicopter-fearing Sean Bean) to reach the site.

Famous, among other things, for its Instagram-worthy tree that – legend has it grew – grew from a fence post, Wanaka is on the other side of Mt Aspiring and the Southern Alps. These mountains were also used as the backdrop for Gandalf’s ride to Rohan on Gwaihir.

Other landscapes around Wanaka were used as tracking shots of the Fellowship as they travelled to Rivendell.

Special thanks to my mum for gifting me the extended edition of ‘The Lord of the Rings: Location Guidebook’ by Ian Brodie bought while we were in New Zealand from the gift shop at Wellington Cable Car end stop in Kelburn.