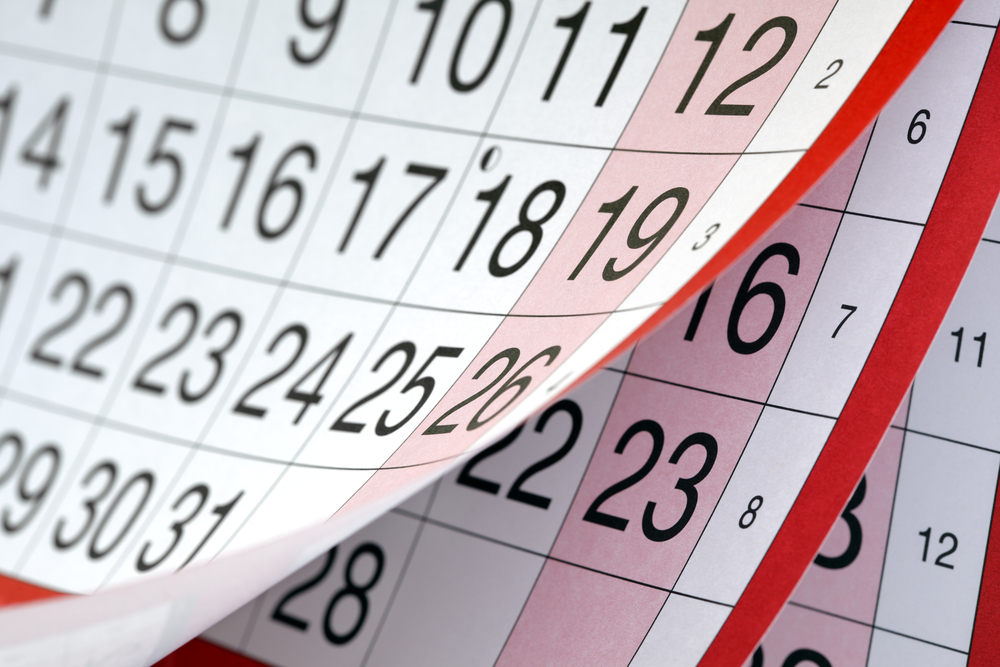 As clocks reached midday on Thursday 2nd July, it became official: half of 2015 had passed with 184 days left to go.

So far this year I’ve watched 76 films, which means you could reasonably estimate that I’ll have watched 152 films by the time the clock strikes midnight on Thursday 31st December. I’m on course to smash last year’s record of 133 films in a year though potentially not meet 2013’s 169.

Of the new releases I’ve seen, I didn’t give any of them five stars; The Imitation Game and Gone Girl received 4.5 stars, though.

Looking forward to the rest of 2015, there are a number of films that I’m eager to see. My favourite genres are fantasy, sci-fi and action, and it looks like there will be some big hitters across all three, with some interesting dramas thrown in too.

Pan (UK release: 16th October)
J. M. Barrie’s characters are back, this time with a new imagining from director Joe Wright, with Levi Miller as Peter Pan and Jackman as the pirate Blackbeard. I’m expecting larger-than-life characters, stunning scenery and plenty of theatrics.

Spectre (UK release: 06th November)
Bond is back, following the explosive events of 2012’s Skyfall. S.P.E.C.T.R.E, the international criminal organisation, makes a return too, with plenty of plot details left up in the air to create intrigue and anticipation.

The Hunger Games – Mockingjay: Part 2 (UK release: 20th November)
The dystopic sci-fi series comes to an end, nearly four years after the release of the first film. It’s been an excellent series, and I look forward to seeing it wrapped up.

The Martian (UK release: 27th November)
With the first trailer released last month, director Ridley Scott translates Andy Weir’s debut novel to the big screen, which has been described as Apollo 13 meets Castaway. With a comparison like that, it’s already got me counting down the days until its release.

Star Wars: The Force Awakens (UK release: 18th December)
10 years after Revenge of the Sith, the intergalactic space opera continues, catapulting a new generation of actors to stardom with old favourites set to make appearances too.

Save for the sofa

Ant-Man (UK release: 17th July)
Rudd stars as the diminutive superhero who, until now, had been in the little league of the Marvel universe. I’m looking forward to finding out more about this newest hero, especially with Rudd, Edgar Wright, Joe Cornish, and Adam McKay taking screenplay credits.

The Man from U.N.C.L.E. (UK release: 14th August)
Cavill and Hammer reinvent the 1960s classic, pairing a CIA agent with a KGB operative in a joint mission. Released as a PG, I’m expecting it to play on the comedic aspect as the KGB and the Soviet Union might be lost on younger audiences.

Macbeth (UK release: 02nd October)
Fassbender is an excellent choice for this Shakespearian tragedy, taking ‘The Scottish Play’ to the big screen with Cotillard as Lady Macbeth and Thewlis as the ill-fated King Duncan.

The Lobster (UK release: 16th October)
Taking the Jury Prize at Cannes, this is an intriguing story from Greek director Yorgos Lanthimos where, to quote Wikipedia, finding a partner is a matter of life and death.

Crimson Peak (UK release: 16th October)
I’m a big fan of del Toro, Hiddleston and Wasikowska so would like to see this. However, it’ll probably be watched from behind the sofa with the lights on, as I don’t handle horror very well…

One thought on “Reaching the halfway point – The year in film”