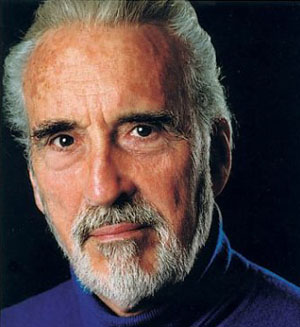 The inimitable Sir Christopher Lee passed away on Sunday 7th June after suffering from heart and respiratory problems. He was 93.

A terrific actor admired by his peers, critics and the public alike, for my generation he will be best remembered for his turns as Saruman the White and Count Dooku while for others he will forever be the ultimate actor to play Count Dracula following his Hammer Horror performances.

One thought on “[In Memoriam] Sir Christopher Lee”