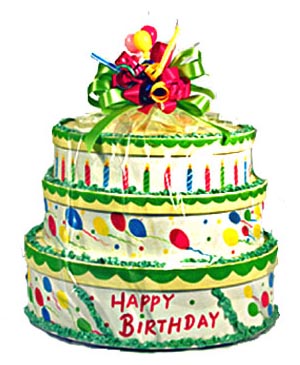 When I think of the birthday boy, there is always one film that comes to my mind: Robin Hood: Prince of Thieves. I admit that it isn’t his best film, but it is the first film of his that I can really remember. While it is, to be completely truthful, not that good, I still get a lot of enjoyment from watching it. It was undoubtedly a very popular film upon its release in 1991, recording a worldwide gross of $390,493,908, approx £253,452,267, according to Box Office Mojo.

If you’re not a Prince of Thieves fan that you’ll most probably remember Costner for his Oscar-nominated performance in 1990’s Dances With Wolves. A hugely successful film, both critically and commercially, it has a worldwide gross of $424,208,848 (approx £275,335,139) and took home the following awards:

It was also heavily nominated at the BAFTAs, although it didn’t take any home. The film’s haul of awards is even more impressive considering it was Costner’s directorial debut. I haven’t seen it for a few years, and it’s about time I had a rewatch.

Costner’s other films include 1987’s The Untouchables, 1992’s The Bodyguard, 1995’s Waterworld and 1997’s The Postman. He will next be seen in Zack Snyder’s Man of Steel as Jonathan Kent, due for release next year.