Two very, very different films are out this week, though I am looking forward to them equally: Troll Hunter and Jane Eyre. 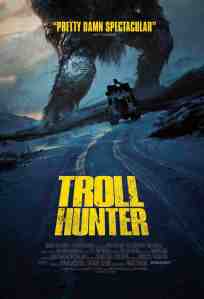 Troll Hunter, directed by André Øvredal, is a Norwegian film that was originally titled Trolljegeren. Released in Norway in October 2010, it has currently grossed $3.9 million worldwide. On limited release in the US in June 2011, it will finally hit UK screens this Friday. 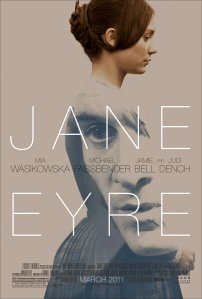 Jane Eyre, directed by Cary Fukunaga, is another film that has taken a while to reach our shores. I originally posted about it back in November 2010. It was on limited release in the US in March 2011 and will also finally hit our cinemas this Friday.

Troll Hunter, filmed in a mock documentary style, has been quite successful, with Empire magazine calling it “wry, spectacular fun”. Variety magazine called it an “enormously entertaining chiller”.

6 thoughts on “In cinemas this week: Troll Hunter and Jane Eyre”