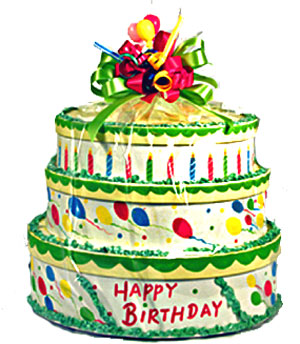 Courtesy of IMDb, Streep was born in Summit, New Jersey. After graduating from Yale School of Drama, she performed in several theatre productions in New York and made her feature film debut in 1977’s Julie.

As well as her two Oscars, Streep has – according to IMDb – had another 86 wins and 93 nominations. For a career spanning 34 years, that averages to winning 2.6 awards every year. Not bad, not bad at all.

During her career, Streep has portrayed many real-life characters including author Karen Blixen, chef Julia Child and activist Karen Silkwood.

Due for release late 2011/early 2012, she will be next be seen portraying another real-life lady, Margaret Thatcher in The Iron Lady.