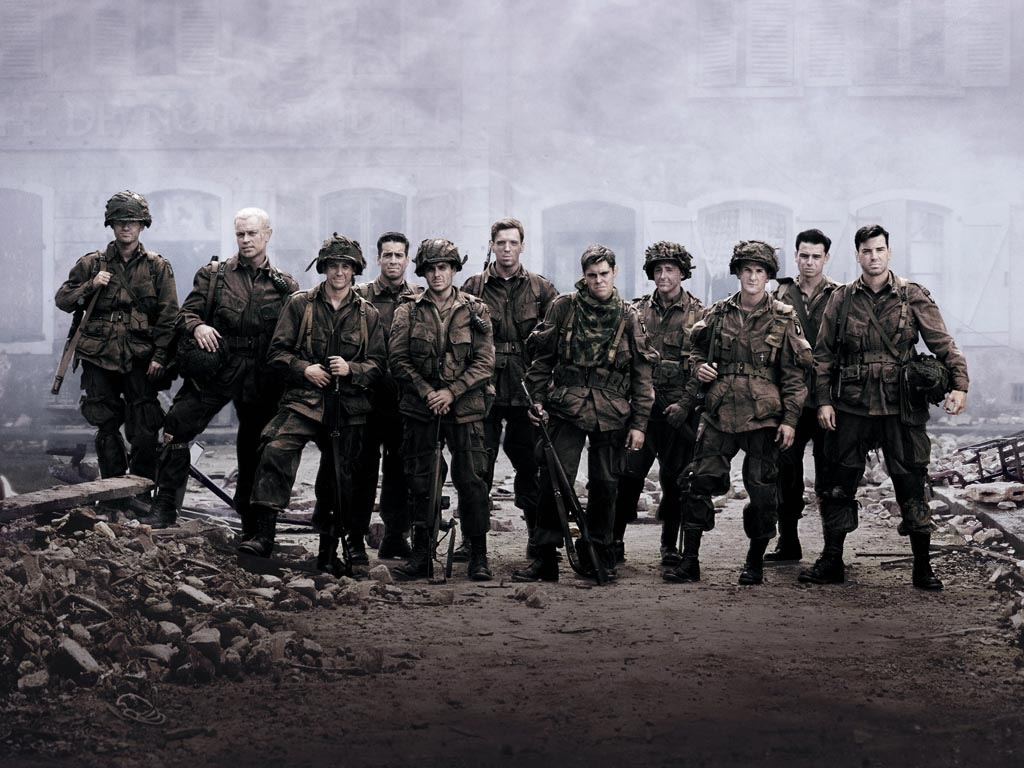 Band of Brothers is a 10-part TV series that was originally aired on HBO in 2001. The executive producers were Steven Spielberg and Tom Hanks, who had collaborated on the WWII film Saving Private Ryan a few years earlier.

Before last Saturday, 30th April, I had never watched the series before. All I knew was that it had something to do with Tom Hanks, was about a group of American soldiers in WWII, featured lots of actors who I would recognise and had received high praise. 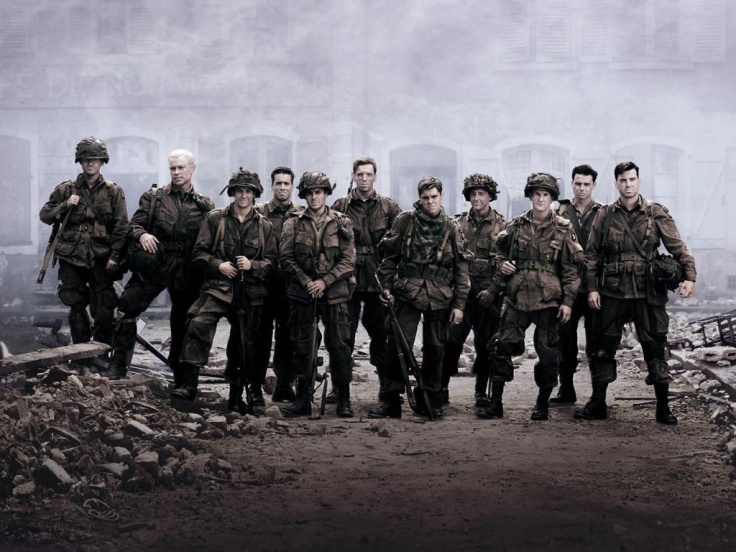 After watching the final episode last night, I can safely say that Band of Brothers is one of my all-time favourite TV series.

Everything is spot on: the casting, the scenery, the effects… I reckon that ‘attention to detail’ was the production team’s mantra.

War films and TV series aren’t normally my sorta thing but Band of Brothers is magnificent.

One thought on “Spotlight on: Band of Brothers”