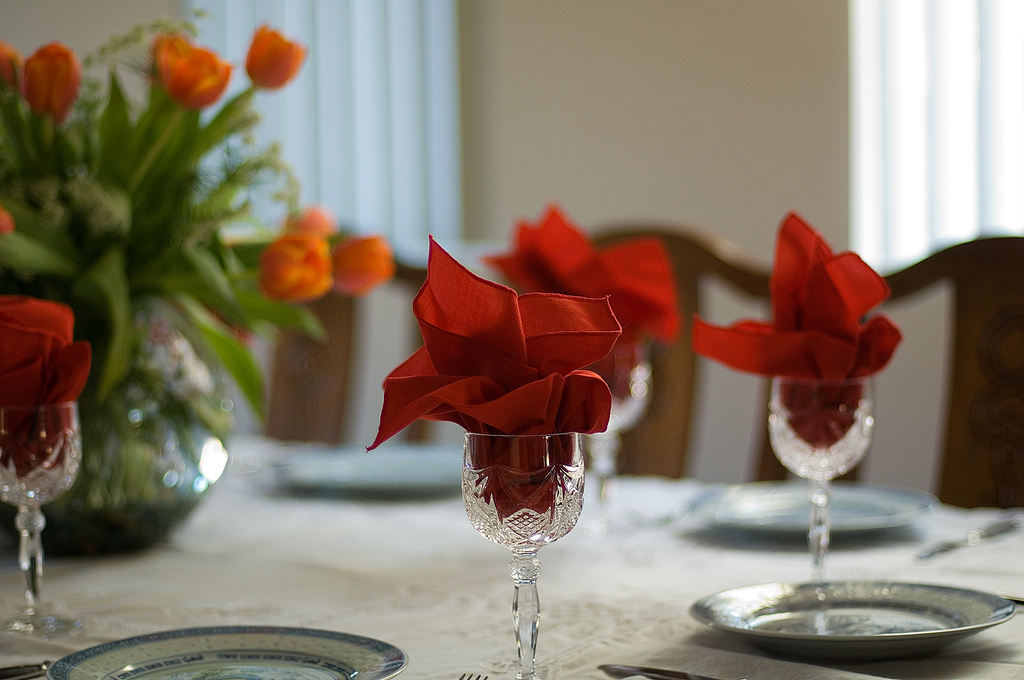 It’s a question that a lot of people have been asked: who would you invite to your fantasy dinner party?

Normally, it’s along the lines of: 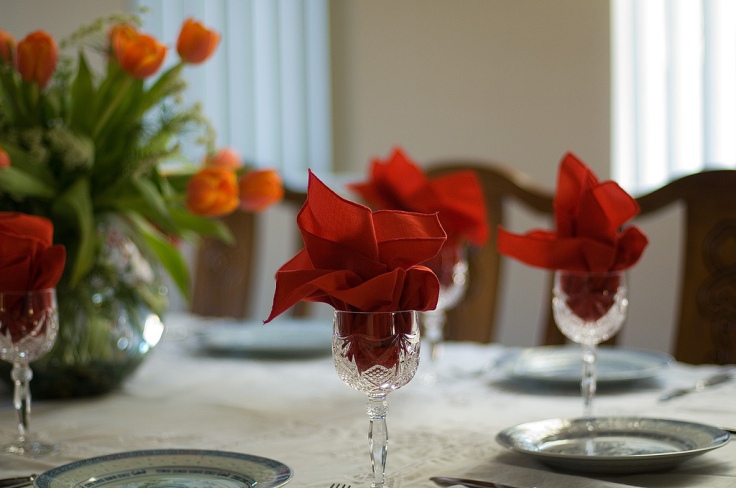 One thought on “Fantasy dinner party: Actors and characters”