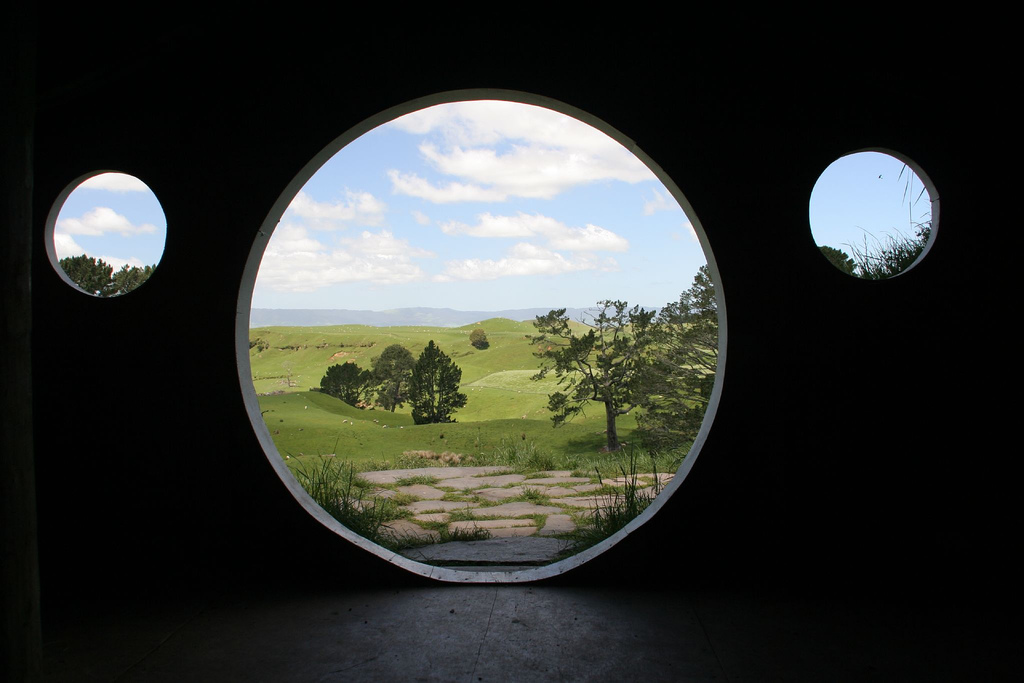 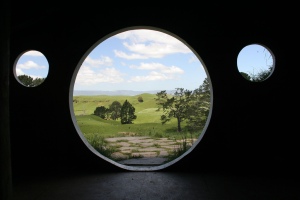 This morning, I woke up to some excellent news courtesy of TheWrap via Empire: The Hobbit has been greenlit, principal photography will begin in February and Peter Jackson will direct, write and produce.

“Exploring Tolkien’s Middle-earth goes way beyond a normal film-making experience,” Jackson said in a statement. “It’s an all-immersive journey into a very special place of imagination, beauty and drama. We’re looking forward to re-entering this wondrous world with Gandalf and Bilbo – and our friends at New Line Cinema, Warner Brothers and MGM”.

If I didn’t have a cold, sore throat and painful (elf) ears, then I would be jumping for joy. The Hobbit is a fantastic book which follows the journey of Bilbo Baggins, Gandalf and a bunch of dwarves, to find the treasure guarded by the dragon Smaug. After the triumph of Jackson’s Lord of the Rings trilogy, there truly is no-one better qualified to direct The Hobbit.

Naturally, a lot is still unconfirmed. Where the films – the book is going to be made into two films – will be shot is up for debate as there is an ongoing union threat to boycott the production in New Zealand. Also, while Ian McKellen has confirmed he will return as Gandalf, who will play Bilbo?

For now, let’s enjoy the fact that The Hobbit has been greenlit. I for one cannot wait to return to Middle Earth.

2 thoughts on “The Hobbit gets its greenlight”